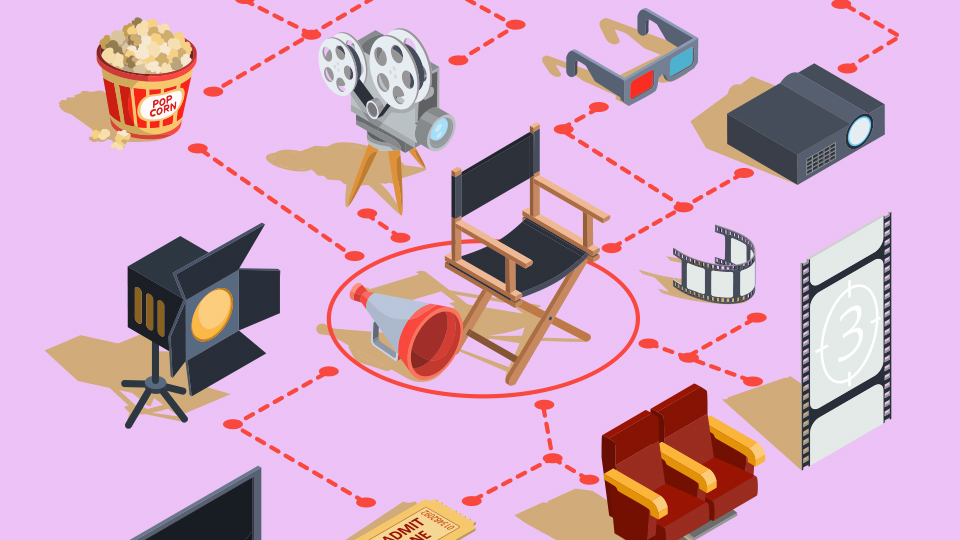 We provide the best Ad Films in Mumbai. Ad film is the fastest communication medium between a businessman and consumers.

We have a production team. The director translates a script creatively, decides the cast, costumes, venue of shoot and chooses technicians and producers to help the director manage the entire production by looking into the operational aspects which include hiring technicians, managing locations, arranging camera rentals and so on.

Different techniques involved in advertising include:
Have any Question ?
Call Us :

Related Videos for this Services