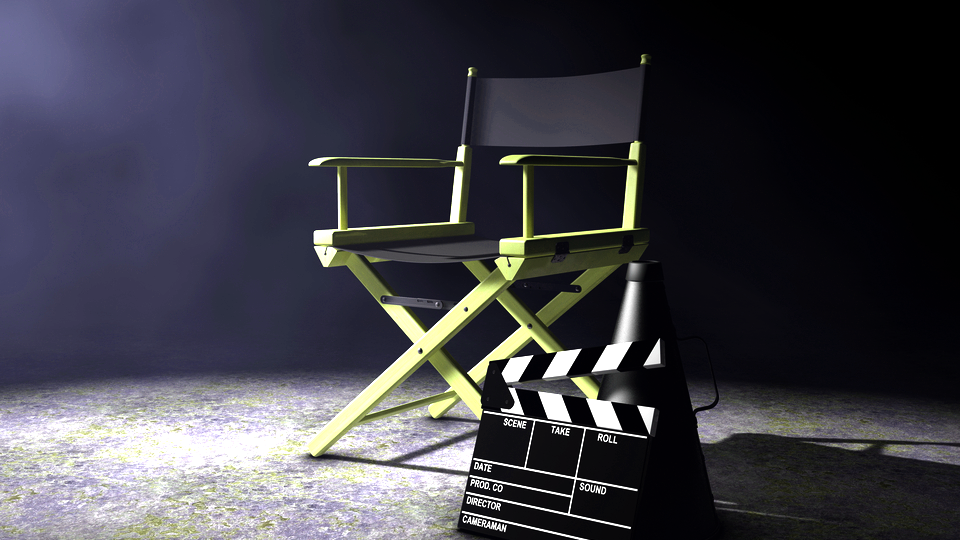 We provide the best Short Films makers in Mumbai. Short films are often screened at local, national, or international film festivals and made by independent filmmakers for non profit.

The Academy of Motion Picture Arts and Sciences defines a short film as "an original motion picture that has a running time of 40 minutes or less, including all credits”.

We make short films in which the cinematography has been well thought out, where effort and time has been put into the photography and motion, as well as in audio and editing. We Keep it short and entertaining up to the very end, so viewers will watch until the end!

We know every little trick to make your shorts even better!

Have any Question ?
Call Us :

Related Videos for this Services 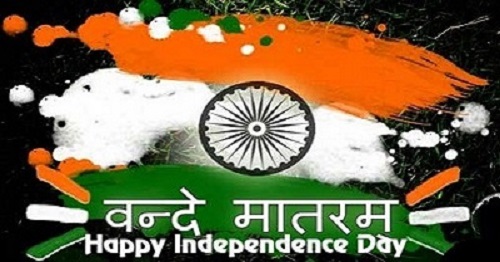 Heroes from the India Freedom Strugle Who deserves our Salute